Minister Cuc: Infrastructure projects to be launched for tenders total around EUR 5 bln 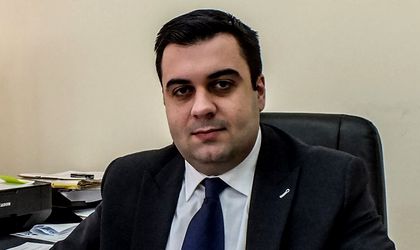 According to Minister of Transports Razvan Cuc, infrastructure projects that will be launched this year for tenders in the transport sector are totalling around EUR 5 billion from EU funds.

At the end of the year we will have 90 working kilometers, Minister Cuc announced. In September, October probably we will have the 3 kilometers at entry to Bucharest, on A3 and then, at the end of October-November, probably we will also have Sectors 3 and 4 Sebes-Turda and 3 and 4 Lugoj-Deva. We already opened 15 kilometers of highway, Cuc said, adding that these projects are part of the 2007-2013 exercise, through the Transports Sectorial Operational Program.

According to Cuc, next week there will be a tender for older projects, such as the Braila bridge, a project valued at around EUR 500 million.

In the upcoming period, next week, we will upload on the Electronic System of Public Acquisitions (SEAP) the Braila bridge, and we have launched the DN2 with A2 link, Cuc said.

The Minister also mentioned new projects, which were included in the governing program. „Another project taken on through the governing project, is, Corridor 4, Constanta Nadlac, the highway sector Sibiu – Pitesti.