Minister Bodog: Prices of innovative drugs with expired patents in Romania, to fall by 35 pct 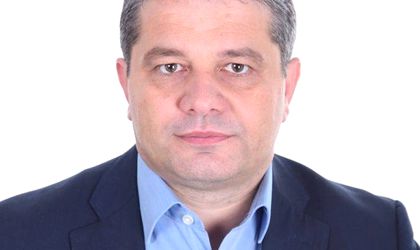 The Government approved the Emergency Decision 800/2016 on the medical drugs prices computation methodology and approval procedure, said Florian Bodog, the minister of health, on Wednesday.

„The approval of Emergency Decision 800 was the last measure from the Government Plenum that the Health Ministry had to initiate. Basically, this decision remained without any subject due to the appearance of Law 10/2017 regarding the approval of the Emergency Ordinance 59/2016, the methodology of prices calculus will be established through a Ministry ordinance,” said Bodog.

At the same time, Bodog stated that according to the Government program, the price of the innovative drugs that lose their patents will be reduced by 35 percent.

„Yesterday I had a meeting together with the prime-minister, a state secretary from the Finance Ministry, at the Government, with the three associations of the producers, distributors and importers of medical drugs and we decided upon the appliance of the measure of innovative drugs prices reduction by 35 percent,” said Bodog.