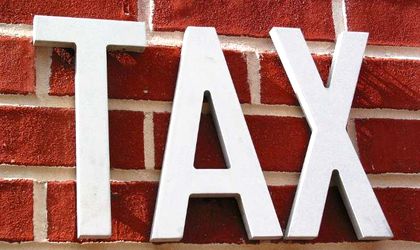 The Coalition for the Development of Romania (CDR) salutes the initiative of the Ministry of Public Finance (MFP) to amend the Tax Code and believes it is a good starting point for dialogue.

According to a press statement, CDR salutes the modernization, streamlining and the cutting of red tape in the Romanian tax system. In this context, it salutes the initiation of a constructive dialogue on the introduction of certain measures considered in the project to amend the Tax Code, which was recently mentioned in the press. Specifically, the CDR intends to analyze in detail the provisions of the project that will be put up for public debate and to participate in the dialogue on the implications triggered by the changes under discussion.

“CDR believes that the proposals announced constitutes a good basis for starting a real dialogue on streamlining the regime of social contributions, in the direction of unifying the social security and healthcare contributions owed by the employer and by the employee and the real capping per CNP of such contributions,” the press release reads.

The Coalition reiterates that amending the tax legislation must be made in a transparent way, while taking into account the principle of fiscal predictability that is supported by the whole business environment. CDR also believes that a public debate on the project to amend the Tax Code should take place within 6 months before implementation and to lead to beneficial amendments for the entire business environment and lead to its modernisation.