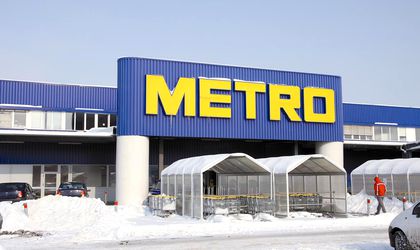 German retailer Metro Cash & Carry has reported sales of EUR 1.22 billion for last year in Romania, which was down on the EUR 1.63 billion a year before, according to data from the company.

“Among the countries in which Metro Group operates, Hungary, Romania, Russia and Ukraine were hit hardest. The retail trade was also unable to separate itself from macroeconomic developments in Eastern Europe. Following double digit growth rates in 2008, the sector was on a steep downward trend in most countries in 2009. Romania, Bulgaria and Slovakia were hit hardest,” wrote the retailer’s most recent financial report.

Metro Cash & Carry operates 24 stores in Romania and employs 5,639 people, down from 6,390 in 2008. The group also runs Real hypermarkets in Romania, another 24 units across the country.