Mergers and acquisitions worth EUR 1.2 bln in Romania last year 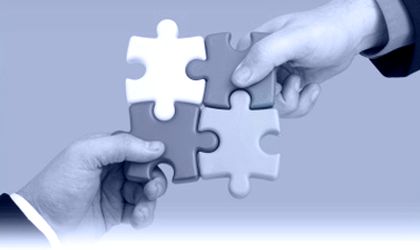 The total value of mergers and acquisitions in Romania over the past year rose to approx. EUR 1.18 bln, a similar value to the one achieved in 2011 and a small drop compared to 2012, according to “Emerging Europe: M&A Report 2013/14”,  a study conducted by CMS and Deal Watch.

Concerning local market transactions, the overal numer increased as a result of activities unfolded in the following sectors: finances, manufacturing, energy, agriculture and TMT. As a result, the main characteristic for the local market is the increase of transactions with a small value, according to the report.

“We are moderately optimistic in our estimations for 2014 and we believe we will witness a small increase in mergers and acquisitions. We base our analysis on the last few months of 2013, when this increase consolidated. We believe Romania has the potential of becoming a very attractive market in the following years” – Horea Popescu, head of Coroprate and M&A at CMS Romania.

On a regional level, the number of transactions with a value higher than EUR 1 mln announced last year fell by 2%, with 2.555 transactions. The most active sector in 2013, taking into account the number of transactions, was services, wityh 464 closed deals (19% of total). Mining (excluding oil and natural gas) was deemed the most important in terms of value of transactions which reached EUR 23 bln, representing 20% of total. The bniggest transaction in the region was announced in the last days of the year, 30% of Stroygazconsulting stock (russian construction company) were traded vor a value of over EUR 3.5 bln.

The M&A market in Russia represented 31% of total transactions in emergent Europe and 62% of the total value of the business sector in 2013. Polonia came in second with a share of 14% of transactions, followed by Turkey with 13%. 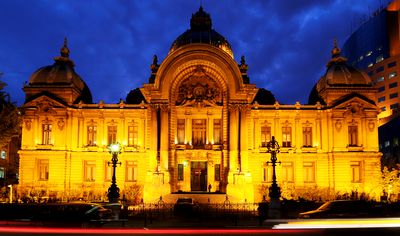 “We expect the transaction flow in 2014 in Central and Eastern Europe to come under the influence of an increase in interest from foreign buyers, market availability of undervalued companies and sustained activities on behalf of private equity funds” – Helen Rowell, CMS CEE Corporate partner.