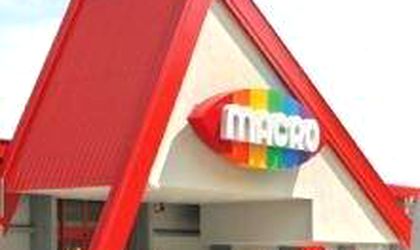 Mercadia Holland BV has opened a new Macro store this week in Calarasi following a  EUR 0.5 million investment. The new store has a 960 sqm sales area.

The company which is controlled by businessman Dinu Patriciu also operates the Mic.ro proximity store network. The first Macro was opened this May in Brasov by rebranding one of the company’s local MiniMax units. Mercadia representatives announced at that time that the company plans to rebrand all of its other 55 MiniMax stores countrywide under the Macro concept and to open new ones, bringing the network to about 100 units by the end of this year.