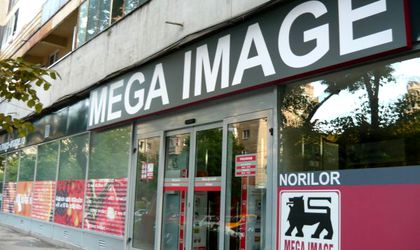 The retailer Mega Image, part of the Ahold Delhaize group, will open the first stores in Cluj next year, reaching the ninth market at national level, according to profit.ro.

„We signed for more locations in Cluj, but we won’t open this year, probably in 2017, ” said the general director of Mega Image, Vassilis Stavrou.

The network is focused in Bucharest and Ilfov, where 90 percent of the stores that the retailer owns are located at the moment. Moreover, the company said that the main market for Mega Image is Bucharest.

Since the beginning of the year the company has opened 13 new stores and will continue the expansion. The development across the country will also be supported by a new logistics center that will operate from the end of September. The new center required an investment of over EUR 20 million.

Stavrou estimates that Mega Image will close this year with a two-digit growth of sales.

In August, Ahold retailer and Delhaize retailer have announced the completion of their merger.