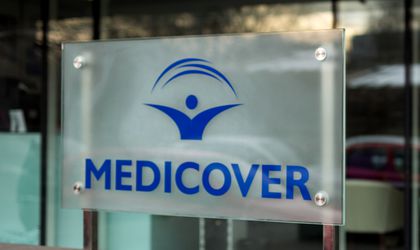 Private medical services supplier Medicover Romania registered revenue increase of 18 percent to EUR 36 million in the first semester of the year compared with the same period of 2016, said this Monday the company, according to News.ro.

“Until now, 2017 was a dynamic year for us, when we continued to expand our presence in Romania, by developing the clinic from Oregon Park Bucharest and the acquisition of medical network Iowemed from Constanta county, “ said the general director of Medicover Romania, Adrian Peake.

The consolidated revenues of Medicover at the group level reached EUR 283.5 million in the first half of this year, a growth by 17.8 percent compared with the same period of 2016, said the company.

The company added that the good results are due to the favorable evolution of the markets from Poland and Romania. In the first half of the year the medical services division of the company registered a revenue increase by 15.1 percent up to EUR 137.8 million.

Also in the first half of the year, the diagnosis services division (represented in Romania by Synevo) registered revenues higher by 20.6 percent to EUR 150.6 million.

In 2016, Medicover registered in Romania revenues of RON 76.6 million and losses of RON 5 million, according to the data sent to the Finance Ministry.

Medicover is present on the Romanian market for 21 years via Medicover and Synevo and has 25 clinics in Bucharest and other parts of Romania and a general hospital in Bucharest.