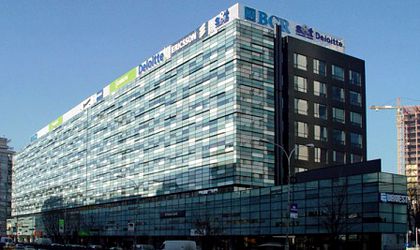 MasterCard has renewed its lease in America House in Victoriei sqauare in Bucharest and has expanded the space it takes in the building to 320 sqm, Jones Lang LaSalle has announced. The lease has been renewed for another five years.

America House was developed by GTC and purchased by the international investment AEW in September 2007.