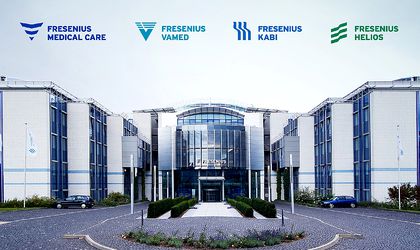 It opened the first dialysis centers from Romania in 2005 and has reached a network of 35 units at national level.

The company has acquired several clinics during time, such as Nefromed and Renamed.