Romanian DYI retailer Dedeman, controlled by the Paval brothers, will take over AFI Park 1-3 office buildings in Bucharest, with the option to buy also AFI Park 4&5.

The whole office complex, which spans 70,000 square meters, has a price tag of around EUR 164 million. This transaction will mark the first exit of AFI developer from one of its projects in Romania.

“We have concluded that this acquisition is the most robust and confident step that we can take today in the field of commercial real estate, a sector that we want to invest in. Furthermore, we believe that this investment will solidify our group and our core business of DIY retail together with the trust of our existing and future business partners,” said Dragos Paval, CEO of Dedeman, according to a statement.

Robert Miklo, associate director at Colliers International, says this deal “can become not only the largest pure office deal in the history of the local investment market, and one of the largest in the Central and Eastern European region.” 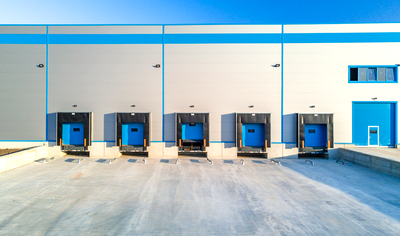 “This is a very consequential transaction for our market and will have a positive influence on the perception of Romania both in the international arena as well as in the eyes of the local investment community,” said the associate director.

David Hay, the CEO of AFI Europe Romania said the developer has invested over EUR 500 million in the country, adding that the company has three key projects in the construction: AFI Brasov mixed use project which includes 45,000 sqm shopping mall and 25,000 class A offices, AFI Tech Park – a 56,000 sqm office park – and AFI City residential project in Bucurestii Noi.

By the end of 2016, Dedeman had 45 stores, over 9,200 employees and a turnover close to EUR 1.2 billion. In Bucharest, the retailer has four stores, with another one set to open this summer.