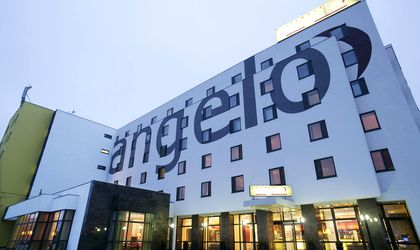 Angelo by Vienna House Bucharest hotel, located near Otopeni airport, was acquired by U City Public from Thailand as part of a wider transaction worth EUR 180 million, according to Profit.ro.

Angelo by Vienna House Bucharest was sold in a package with the shares owned by Warimpex, the owner of the hotel managed by the Austrians from Vienna House, to other seven hotels from Czech Republic and Poland . The whole deal is worth EUR 180 million.

The shares taken over by U City represent half of the total real estate portfolio of Warimpex.

At the same time, the main shareholders of Warimpex, Amber Privatstiftung and Bocca Privatstiftung, signed an agreement to sell the shares of Vienna House, the company which manages eight hotels, to U City.

Vienna House will continue to manage the eight hotels after the closing of the transaction, estimated for this summer.

U City Public is a company from commercial property segment. It is listed on the Thailand stock exchange and has a capitalization of approximately EUR 450 million.