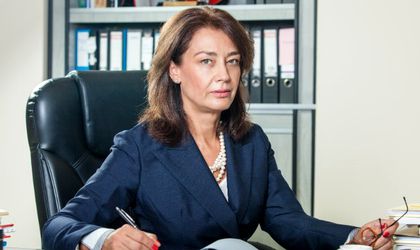 The Romanian energy market is partially functional, it’s a mix of regulated market and non-harmonizing liberalized and no deep investigation is sustainable, said on Thursday Daniela Lulache, general director of Nuclearelectrica at the conference “Investments for the energy safety of Romania”.

“I would like very much that afterwards the Energy Strategy project of Romania 2016-2030 to reach an implementation plan and if we reach to set some objectives no matter the strategy. Because today we discuss about investments, but investments outside the market. One of the scenarios taken into account by the Ministry of the Energy in the elaboration of this strategy is the one that doesn’t bring any change. So that on the Romanian energy market from Romania, the regulation market is the one that we have today. Supposing that this scenario is a development one, I dare to say that it’s a situation that for sure won’t generate at all any for of investment appetite,” said Lulache.

„I wish in the near future to discuss about investments and market, not about investments versus market. Because I won’t hesitate to say that the Romanian energy market is a partially functional market. No technology, no deep investigation is sustainable. We need a new approach,” added Lulache.

She added that this kind of discussions happens in many parts of the world, not only in Romania.

„I would like to be among those who take a reform role earlier than others because we have the opportunity of resources abundance, we have all we need, we need to rearrange them, not to invent something new, ” concluded Lulache.