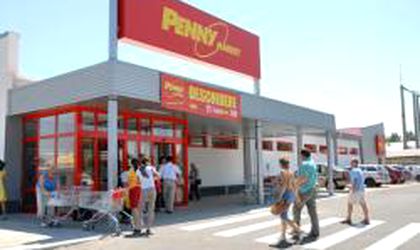 Rewe Group has announced that its local Penny discount network has registered a 4.3 percent turnover increase last year, recording “above-average development”, according to the company’s financial report. The performance reported in Romania is followed by the results in the Czech Republic (+3.8 percent).

In Germany, Penny discount stores lost 1.2 per cent in turnover due to “a highly competitive environment” and posted EUR 6.9 billion in turnover. Abroad, the discounter grew by 3.5 percent.