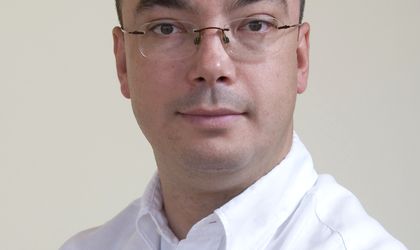 The decrease was generated by the market’s lack of liquidities as the demand for management consulting services was still there, thinks Maxim. In 2010 Ensight Management Consulting registered a EUR 4.7 million turnover, down by 20 percent on 2009.

“Since its founding, ten years ago, the company’s turnover went up constantly, and in the past five years it doubled going from EUR 2.7 million in 2007, to EUR 5.9 million in 2009,”said Maxim.

About 65 percent of the company’s business was generated by clients active in the fields of energy, utilities, banking and insurance followed by retail and distribution.

Company representatives say that a similar trend is expected in 2011 also. “We aren’t very optimistic about 2011.It all boils down to the economy’s general trend. If the market will grow, so shall we. We hope to keep the same level in 2011 and perhaps report an increase of a few percentage points,” said Maxim explaining that so far there aren’t any macroeconomic or political positive signs.

This year the firm plans to further develop its business through new partnerships and by extending its operations to regional level. “Maintaining our market leader position on the local management consulting market and preserving our client portfolio are also two objectives for the following years,” concluded Maxim.