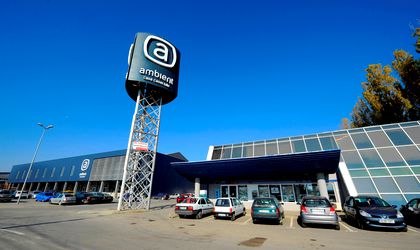 Local DIY chain Ambient announced that it plans to boost its turnover by 15 percent this year after reporting a EUR 104 million turnover for 2010, EUR 1 million more against the previous year, announced company representatives. The company also reported a EUR 5 million operating profit for 2010, EUR 3 million more than in 2009.

The company was founded in 1993 and opened its first store in 2002. Ambient operates a national network of 12 units.