Foreign Investors Summit 2018 | Serban Roman (Enterprise Investors): “There’s a lot of money on the Romanian market, but entrepreneurs don’t always know what to do with it” 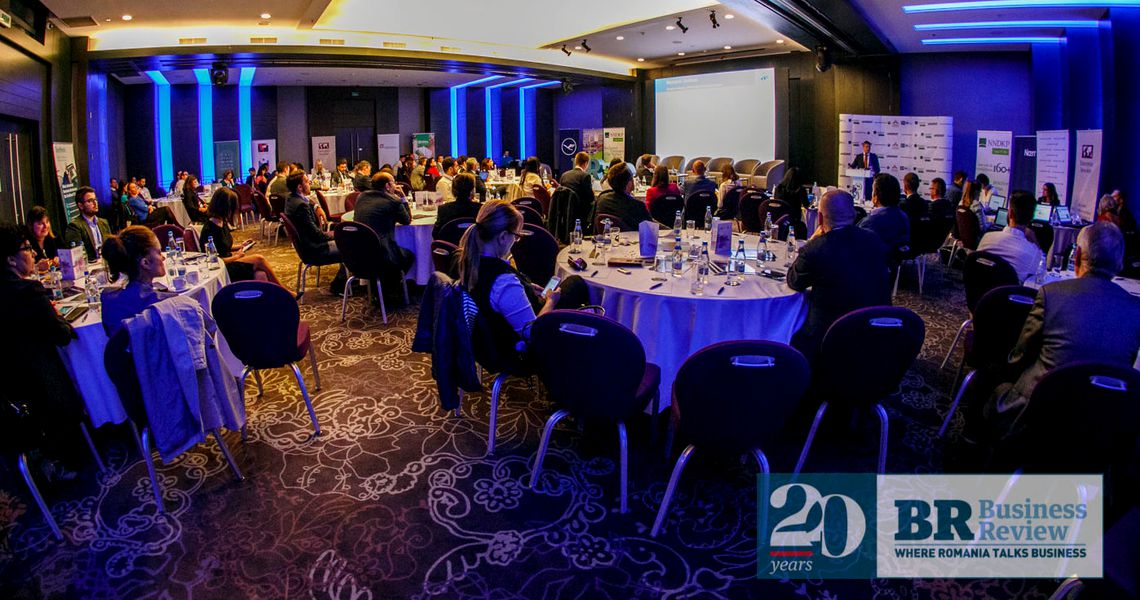 Business Review organizes the fifth Foreign Investors’ Summit, which will bring together the main foreign business communities for a series of panels, dedicated workshops and keynote speeches in a bid to map Romania’s business future.

With a GDP increase of 7 percent in 2017, Romania is poised to remain among the European Union member states with the highest economic growth rates in 2018 as well. Moreover, after taking over the presidency of the Council of the European Union in the first semester of 2019, Romania will be in a position to make its mark on the global stage.

The local economy has remained on the radar of foreign investors resulting in fresh inflows of around EUR 4.5 billion in 2017. This figure is set to remain rather constant this year, according to analysts. In the Ease of Doing Business report of the World Bank, Romania was ranked 45th out of 190 global economies surveyed, ahead of fellow EU member states such as Italy, Hungary and Bulgaria.

Moreover, multinational companies have continued to create jobs and invest in local operations, while also supporting a burgeoning network of smaller firms as suppliers, which, in turn, created business opportunities for local entrepreneurs. Against this backdrop, Business Review organizes the fifth Foreign Investors’ Summit, which will bring together the main foreign business communities for a series of panels, dedicated workshops and keynote speeches in a bid to map Romania’s business future. 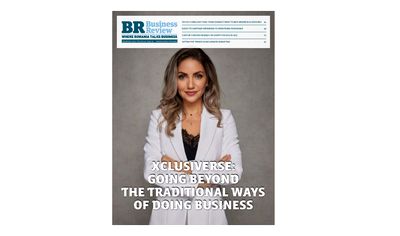 Welcome to the 5th Edition of Foreign Investors Summit Panel Discussion | Eyes on the future. Ways to enhance Romania’s attractiveness as an investment destination I am a product of the private sector and recently joined the public administration, focused on urban development.

At Alba Iulia we have a young team, newly formed. The most important asset for the reconstruction of the country is the human resource. The brand manual of Alba Iulia was developed in the past years and now we are implementing it. The smart city should have 11 verticals for development, including components for the social life and the quality of life.

We have 73 smart city solutions that are developed in several stages.

In Romania smaller cities are more advantaged because it is easier to implement a smart city project. At present, there is the time for small and medium-sized cities to grow.

I’ve been an entrepreneur for 25 years. Many entrepreneurs look at the state with suspicion. It’s not a general concept and we can’t perceive it as a whole. The city halls are the owners of all education institutions, up to universities.

We purchased 406 new computers this year for the schools.

We want more vocational classes in school. For 246 years, Resita has been producing steel and developed the engines of the naval fleet in Romania. It has a powerful experience in the industry.

I’m trying to revive Resita, which has faced depopulation after the closure of two large plants.

We have 1,000 people employed in the industrial area. He said more information can be found on investinresita.ro.

The Eftimie Murgu University has more than 2,500 students in engineering, business. We have a dual school, with 260 students. The school is developed in partnership with the private sector. The accommodation and meal costs for the pupils are covered by the municipality. In this way, the city attracted more students from the neighboring communes.

Another advantage of the city, aside from the dual school, is the amount of local taxes. Resita has a tax rate of 0.6 percent for land and buildings of companies, the lowest level in the country.

We have a lot of brownfield, abandoned industrial field. We have 15 hectares of land linked to utilities and another land of more than 30 hectares, where we are talking with Immochan for the development of a mall and we also want to develop an aqualand.

An area of 60 hectares, of brownfield, is in the middle of the city and is ready to receive investments of all kind.

I have acted as a manager and wanted to see in what stage of development was Resita. I did a survey because I wanted to see why people left the city and how they could return. We have prepared projects worth EUR 150 million – we are looking to develop the network for a tram.

The only resource we had was the EU funds, we didn’t have a team. I looked for young and more experienced people to build a team and develop EU-funded projects. I tried to find them in Luncavita. I have a team of 12 people working to attract EU funds. We have attracted EUR 20 million worth of private investments, mainly in the agriculture field. We addressed also smaller businesses and together with schools we have retrained many inhabitants who also started their own companies.

By attracting private investors, the town hall also raised funding to co-finance investments. We have attracted EUR 11 million and we have contracts for investments worth EUR 24 million in roads, extending the water infrastructure, we developed a tourism infrastructure, a lot of revenue being collected in taxes.

In 2010, we became the first locality in Romania which had the option to pay taxes online. The team wanting progress is very important.