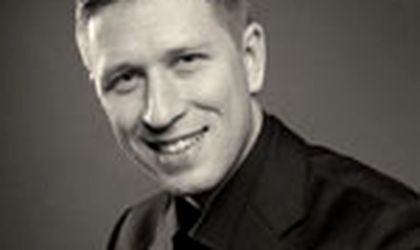 Limestone Fund – New Europe Social Responsible Fund seeks growth of capital through investment in the equity securities of issuers in countries within Central and Eastern Europe believed to offer good opportunities for capital appreciation. The Fund invests primarily in the listed stocks of companies based or operating in CEE.

Alvar Roosimaa (photo) which is responsible for company’s overall investment policy wrote in the July report of the fund that “The best performing investment in July was Romanian SIF1 had been severely hit during the spring correction. In anticipation of a rebound we increased the share of SIF1 at below 1 RON levels to the larg­est holding in the Fund before it closed the month at 1.14 RON.” According to Roosimaa, at more than 9 percent of the portfolio the fund will be soon forced to cut the holding, “but we consider this diversified holding company as one of the key long term asset value investments of the Limestone Fund and are convinced it has potential to double in value.”