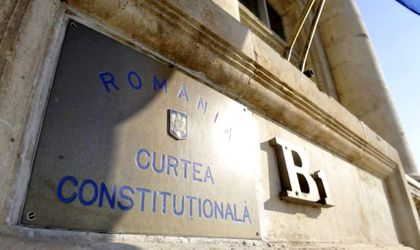 The Romanian Constitutional Court has found that the law to establish a Sovereign Fund for Development and Investments is unconstitutional, after notifications from president Klaus Iohannis and political parties PNL, USR and PMP.

On June 6, the Parliament passed the law to establish the Sovereign Fund, which would have included 33 state companies and have a total value of RON 9 billion. The law went through several changes from its initial form, without ample debates in commissions and without the mandatory approval from Eurostat.

CCR President Valer Dorneanu said that the Sovereign Fund should have been established through a Government Decision in order to be constitutional, and not through a law.