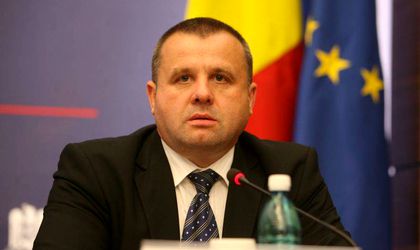 Romania’s labor minister, Ioan Botis, resigned last week following conflict of interest allegations. His stepping down came at the behest of the prime minister, Emil Boc, after news that Botis’s wife was working as  an adviser on a EU and government-funded project emerged on Monday evening, according to Mediafax newswire.

The minster expressed apologies for the delay in tendering his resignation and added that his decision was a matter of ethics. He previously said that he did not want his actions to harm the image of the Democratic Liberal Party (PDL).

The new labor minister has not yet been announced. “I tendered my resignation to the PM, but we haven’t had any talks regarding a potential successor,” Botis told Mediafax.

Regarding the conflict of interest allegations, Botis denied any wrongdoing and said neither he nor his wife had links with the NGO that runs the EU and government-funded project in question. He added that his wife would also quit her position as adviser on the project.

Botis is currently under investigation by the National Integrity Agency (ANI) and the Romanian Antifraud Department (DLAF).