La Fantana Romania posted a turnover of nearly EUR 17 million in 2010, which was the same as in 2009. The company sold nearly 80 million liters of bottled water.

The company posted a growth of 30 percent on the residential sector compared to 2009. This growth is reported to the number of mini water coolers installed by the company and new clients who resorted to this service as well as the consumption of bottled water in 10 liter doses, which has reached 3 million liters.

“This year as well we continue to place focus on the residential segment for which we have already launched new subscriptions adapted to each type of consumer. Also a significant part of our strategy is to continue to integrate the Waterpia purifier in the offer of our company, “said Mihai Matyas, General Manager of La Fantana Romania.

In 2010 the company estimates a growth in volume of nearly 5 percent and a slight increase in the portfolio of clients, both companies and residential customers. 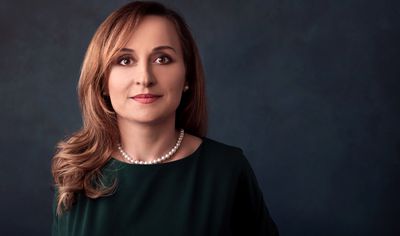 La Fantana currently has 600 employees in Romania and Serbia, two bottling units in Romania (In Bucharest and Talmaciu) and a bottling unit in Mitrovo Polje, in Serbia. The company has 25,000 clients in Romania, companies and institutions while the number of water coolers installed in Romania is 55,000.