KPMG: Investment in cloud will skyrocket in 2012 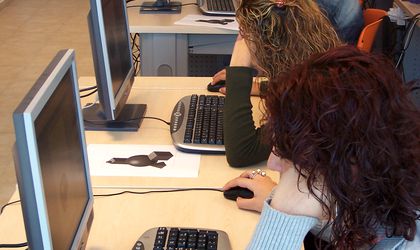 Investments in cloud computing are expected to hit an all-time high in 2012, with the vast majority of senior executives globally saying their organizations have already moved at least some business activities to the cloud.

Some companies plan to spend more than a fifth of their IT budget on cloud next year, according to a report by KPMG International.

Most user respondents to the KPMG survey (81 percent) said they were either evaluating cloud, planned a cloud implementation, or had already adopted a cloud strategy and timeline for their organization, with almost one-quarter of them saying their organization already runs all core IT services on the cloud (10 percent) or is in transition to do so (13 percent). Fewer than one in 10 executives say their company has no immediate plans to enter the Cloud environment.

“Clearly, these findings proclaim, ‘the cloud is now,’” said Aurelia Costache, Head of Management Consulting at KPMG Romania. “Clearly Cloud is transcending IT and widely impacting business operations, as a full third of survey respondents said it would fundamentally change their business, which is significant considering many organizations are still developing their Cloud strategies.”

Economic factors were cited by 76 percent of both groups as an important driver for cloud adoption.

However, a number of other considerations were equally or more important: 80 percent said the switch to cloud was driven by efforts to improve processes, offering more agility across the enterprise; 79 percent of users and 76 percent of providers said they saw it as having technical benefits, in some cases improvements that they otherwise could not gain from their own data centers; and, 76 percent said the use of cloud would have strategic benefits, possibly including transforming their business models to gain a competitive advantage.