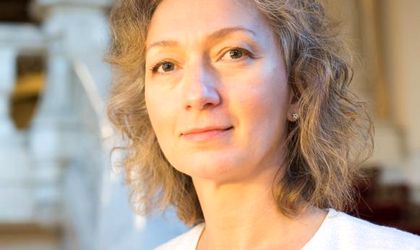 Romanian President Klaus Iohannis signed on Monday a decree to appoint Simina Tanasescu as a judge on the Constitutional Court (CCR), for a nine-year term that will start on June 9, 2019.

Simina Tanasescu was a presidential advisor in the Institutional and Constitutional Reform Department until June 2018, when she resigned over a scandal involving another CCR judge, Petre Lazaroiu, whom she is due to replace on June 9.

At the time, Tanasescu was accused of having pressured Lazaroiu with his dismissal following a notice submitted to the Presidency by an NGO. The Presidential Administration responded to the claims by saying that the discussion she had with the CCR judge was not carried out in the Presidency’s name.

Simina Tanasescu is a professor at the University of Bucharest, in the Public Law Department. She has a doctorate in constitutional law from Aix-Marseille III University.

In the upcoming period, two other CCR judges will reach the end of their nine-year terms – Stefan Minea and Maya Teodoroiu.