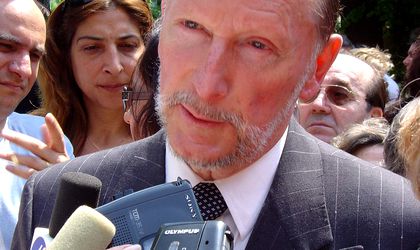 King Simeon II and Queen Margareta of Bulgaria will be in Bucharest between November 20 – 22, at the invitation of the Romanian royal family.

King Simeon II, who celebrated his 75th birthday this year, will be welcomed at the Elizabeta palace in Bucharest by Romania’s Princess Margareta and Prince Radu. The Romanian royal house will organize several public events for this visit, among which a dinner offered by Princess Margareta on behalf of King Mihai on the evening of November 20. Several notable personalities from the civil society, diplomatic corps, the Catholic and Orthodox churches and academia are expected to attend.