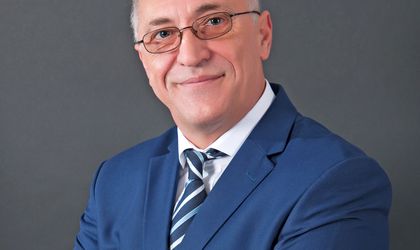 Starting February, Daniel Tudose will be the new general director TMK Hydroenergy Power. He will be responsible for four micro-hydrostations (Grebla, Crainicel I, Crainicel II and Breazova) and the hydro facilities affiliated from Trei Ape, Gozna, Valiug and Secu.

Tudose graduated from the Polytechnics University from Bucharest, Energy Faculty and has an experience of 25 years within RENEL, Electrica Oltenia and CEZ Distributie (the current Distributie Oltenia).

Since the opening of the CEZ Group on the Romanian market, Tudose is part of the CEZ team and has been appointed general director of TMK Hidroenergy Power after an activity of 7 years within the firm.

CEZ Group Romania acquired in December 2010 100 percent of the TMK Hydroenergy Power SRL company’ shares and invested in the rehabilitation of the hydro station complex from Resita to increase its efficiency, as the production capacity grew from 18 MW to 22 MW.