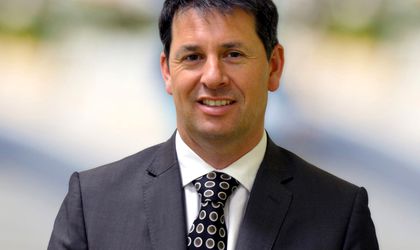 Sven Marinus is the new CEO of Sodexo Benefits & Rewards Romania starting May. In his new position, Marinus will be responsible for the administration and management of the current operations, as well as the strategic and commercial direction of the company in Romania.

„I join a team next to whom I will participate to the growth and consolidation of the leader position of the company on local level,” said Marinus.

Marinus joined the Sodexo Benefits & Rewards team in Belgium in 2013 as sales director. In the last four years in Belgium, he had an important role in the sales team development and the profitability increase of the business. Before joining Sodexo, Marinus worked for Alfacam Group, Accor Services and Brussels Airlines.

Sodexo cards can be used in IKEA stores, for the first time in...