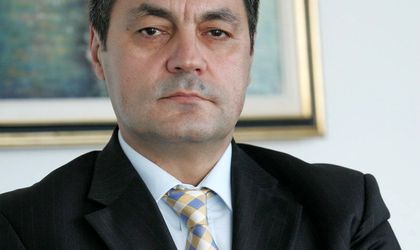 Stere Farmache, the former director of Bucharest Stock Exchange (BVB), has been appointed interim administrator of Sphera Frachise group, which comprises the brands KFC, Pizza Hut and Pizza Hut Delivery, according to a report of the company.

„Sphera Franchise Group SA’ board informs the shareholders and investors regarding the temporary appointment of Farmache Stere – Constantin, as administrator of the company, member in the board, starting February 9, for three-month period up to the date when the General Meeting of company’ s shareholders will decide the appointment of a member in the board,” says the company’s report.

Sphera Franchise Group has a capitalization of RON 1.47 billion.