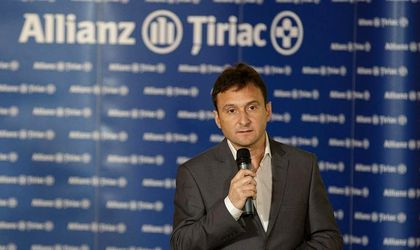 Nicolae Avram will be the the new director of the sales and distribution division of Allianz-Tiriac Asigurari as of October 1. He is replacing Virgil Soncutean, who was appointed as general director of the insurer at the start of September.