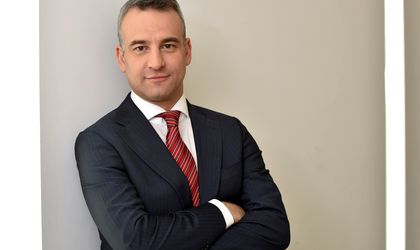 Radosavljevic started his career at Coca-Cola HBC more than 16 years ago in the sales team in Serbia. Starting 1998, he held several positions within the company, until 2009, when he became sales director of Coca-Cola HBC Serbia. Afterwards, he expanded the responsibilities in Montenegro in 2010 and in Kosovo in 2011. He has a wide knowledge in the Romanian market, due to close to three years spent as commercial director, a period when he contributed to the commercial strategy of Coca-Cola HBC Romania.

Currently, he leads a team of 370 people in Pivara Skopje, aiming to develop a strategy of efficient growth on the long-term.

Mikkel joined Coca-Cola HBC 10 years ago as sales director in the Baltic countries organization. In the last four years, he has been general director of Coca-Cola HBC Romania. During his mandate, the business reached one of the highest volumes and revenues in its history of 26 years.

Jovan Radosavljevic: “I accepted this new mandate in Romania with joy. It’s an honor to me to be the general director of Coca-Cola HBC Romania, one of the most important countries in the group. I am eager for this new professional challenge to continue the company’s  development, together with my colleagues. I am convinced that we’ll  succeed to identify and implement new growth opportunities.”

Jaak Mikkel: “Our business in Romania has significantly grown three years in row- this is the result of our innovative spirit. I am proud of these results.”