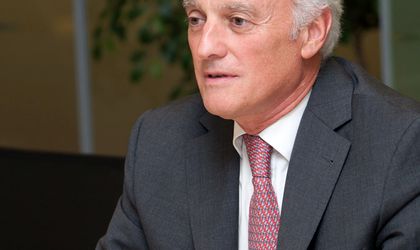 Salvai (photo) was general director and member of the Administration Council of Intesa Sanpaolo Bank Romania during 2011-2013 and until 2013 he was vice president of Administration Council of the bank. He started his banking career in 1972, within Istituto Bancario Sanpaolo din Torino and held different executive positions both in Italy, as well as at international level and currently he is the president of the supervision council of several banks within Intesa Sanpaolo group.

Ravasio decided to withdraw from the Administration Council after 14 years and several mandates.

Trevisan is on his third mandate within the Administration Council, the first mandate being in 2010. At the same time, he was president of the Audit Committee and Administration Councils of some banks from Intesa Sanpaolo group from Central and Eastern Europe and Middle East and Northern Africa. He has a banking experience of over 40 years.