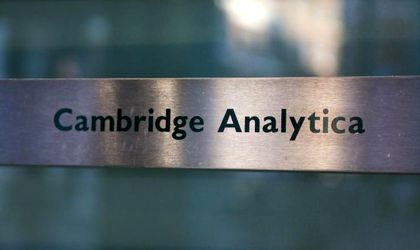 Alexander Tayler, the interim CEO of Cambridge Analytica, the firm accused of using the information of  87 million of the Facebook’s users, has resigned. The board of the company announced that Tayler resigns only after a few weeks of taking over the position.

Tayler will stay connected to the company’s activity and will take over the position of head of data „to focus on the several technical investigations and inquiries”.

He took over the CEO interim position, after the permanent CEO of the company, Alexander Nix, was filmed and  broadcasted by the British press discussing about bribery and prostitution to influence the elections.

Nix was suspended on March 20 after the videos were made public.

Cambridge Analytica was inquired after the accusations of using the information of  87 million of the Facebook’s users about their consent.