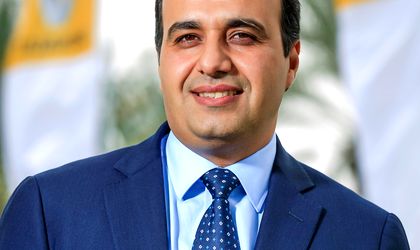 Starting with August 1 2016, Hakim Boutehra is the new general director of Renault Commercial Roumanie, an entity that ensures the commercialization on the Romanian market of Dacia, Renault and Nissan cars. He will replace Jan Ptacek, who will be named executive VP Sales & Marketing Avtovaz in Russia.

Boutehra (39 years) has an Algerian nationality and has over 15 years of experience in commercial activities. He started his career in 2001 at Procter&Gamble Algeria where he was sales supervisor, then regional and national sales manager. In 2004 he joined Renault Algeria as car spare parts manager, in 2005 was named network director and in 2008 became commercial director Renault Algeria.

In 2010 he went in France, where he was named regional director in the Western zone.