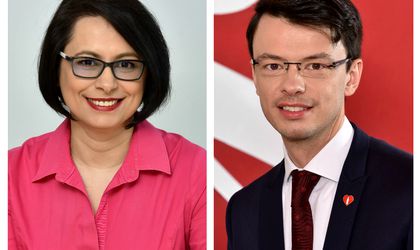 Coca-Cola HBC Romania has two new members within its top management, the company announces. Mihaela Hoffman has taken on the role of marketing manager and Razvan Botezatu is now commercial excellence manager.

The changes come as part of a larger process of transition towards a new organizational structure, in line with the group model. Part of these changes is the creation of a new department, of commercial excellence, which aims to accelerate income, establishing trade policies and putting them into practice.

Mihaela Hoffman, 39, has been working with Coca-Cola since 2011, when she joined the company as consumer activation manager. Two years later she was promoted to the role of marketing manager beverages, then making the transition to trade marketing manager. Prior to joining Coca-Cola HBC Romania, Hoffman held various management positions with L’Oreal. She graduated from the Academy of Economic Studies.

Mihaela Hoffman replaces Natalia Stroe, 40, who moved on to take the post of regional sales manager for Bucharest and the Central Region, previously held by Razvan Botezatu. 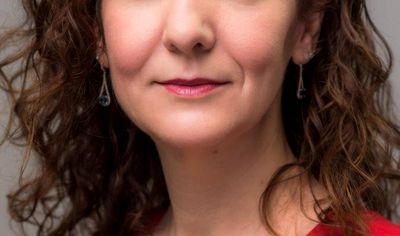 Botezatu, 42, joined Coca-Cola in 2012 as national KA manager, after 16 years of working in IT, of which 11 were spent within Xerox Romania. He graduated from the Ovidius University in Constanta and holds an MBA in marketing from the Central European University.

Coca-Cola HBC Romania is a franchised bottler of the Coca-Cola company, active locally since 1991 through three bottling plants and 14 warehouses and distribution centers and employs 1,700.