Key move. Christina Verchere to become the new CEO of OMV Petrom, in May 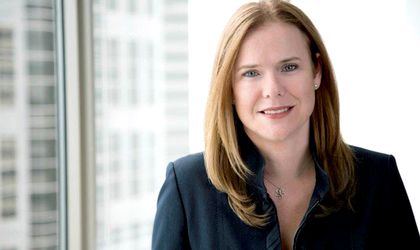 Christina Verchere will take over the role of president of the Directorate and general executive director (CEO) of OMV Petrom, starting May 1, 2018, replacing Mariana Gheorghe, according to a report by the Bucharest Stock Exchange.

Christina Verchere started her career in 1993, after studying Economics at Aberdeen University in Scotland, and worked at one of the largest oil and gas companies, where she had several management positions, in the UK, US and Canada. Since 2014, she has been the regional president for Asia Pacific, in Jakarta, Indonesia, for British Petroleum.

The outgoing CEO, Mariana Gheorghe, said: “After 12 extremely intense years at OMV Petrom, I believe it is time to withdraw from this role and that Christina Verchere and a new generation of leaders will continue to build a strong company. I am honoured to have been involved in the transformation of OMV Petrom and in developing its growth potential.”