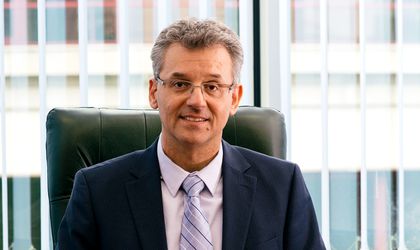 Gil Karni was appointed as Bank Leumi Romania’s executive president starting this May, after receiving approval from the central bank.

Karni has been working with Bank Leumi Israel and its subsidiaries for over 20 years. He comes to Romania after holding the post of CEO with the Luxembourg branch for 5 years. Before this, he was real estate and Israeli division director within the Romanian branch for three years.

Bank Leumi Romania is the local subsidiary of Leumi Bank Ie-Israel, which has an international network of over 250 branches and representatives. The bank is present locally since 2006 and has 15 units across the most important cities in Romania.