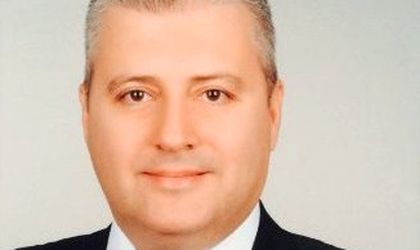 Bayız will be taking the helm from Hasan Ali Yardimci, who was promoted to president, Beko USA Inc. position at Arçelik Group, the parent company of Arctic.

Bayız has been part of the Arçelik Group for 22 years assuming leadership positions in R&D, product, factory management.

Prior to his current role, he acted as the head of product management for Arcelik Group since 2012, successfully leading introduction of a wide range of best in class products and technologies that fueled the growth of Arcelik group globally.

Over his tenure at Arctic, Yardimci had a successful track record in growing Arctic’s market share in major domestic appliances to a record level of 40 percent, while enhancing revenues and profitability significantly. Also, during his mandate, Arctic continued to increase exports of cooling products and in addition Arctic announced a new investment project and successfully applied for a state aid for building a large scale greenfield washing machine plant in Dambovita county.

In his new position, Yardimci will lead the way for Arcelik Group, capitalizing on the significant potential of the Americas market.

Yardimci holds an MBA degree from Kellogg Graduate School of Business of Northwestern University and a B.Sc. degree in Mechanical Engineering from Bogazici University.