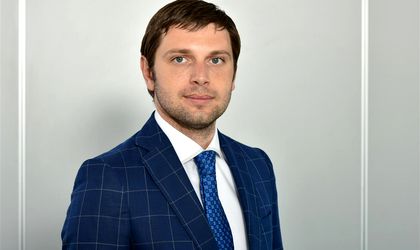 Romanian industrial and logistics gross take-up increased in 2017 by almost 15 percent to over 525,000 square meters, registering a new record level.

Approximately 100,000 sqm have been leased for production activities, but it is worth to mention that these companies usually own the production facilities. For this reason, the share of rentals of such spaces does not reflect the dynamics of this sector.

Another positive element of the market is the fact that 430,000 sqm, almost 80 percent of the total surface rented in 2017, represents net demand – new lease agreements, extensions and pre-lettings, the rest being contract renewals and relocations.

“2017 showed very well at the level of macroeconomic indicators: foreign direct investment has increased to a record level, GDP has had an unexpected upward trend, driven by consumption (2017 is the second year with an increase of over 10 percent in consumption). This picture has encouraged market development even more than we anticipated earlier last year,” said Costin Banica, associate director, head of Industrial Agency JLL Romania.

“The market is still captive in several areas of the country – Bucharest, West and Center. With a few exceptions, the demand and the new offer have focused last year on the locations that are already development poles. From this point of view, there is an imbalance in the market, which will be maintained as long as the problems related to the availability of labor and infrastructure”, added Banica.

“The Romanian market will maintain this year in the attention of the tenants. The sentiment of the investors remain positive, which makes us believe that in 2018, the industrial and logistics market will have an another remarkable performance,” concluded Banica.