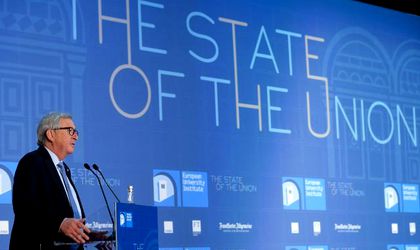 Juncker has scheduled meetings with president Klaus Iohannis and PM Sorin Grindeanu. He will also hold a speech in Parliament on Europe’s future.

On Thursday afternoon, Juncker will be joined by regional policy commissioner Corina Cretu in a debate with citizens about the future of Europe and the role of Romania in the EU, 10 years after its acceptance in the Union.

Juncker arrives in Romania three weeks after the visit of the first vice president of the EC, Frans Timmermans.