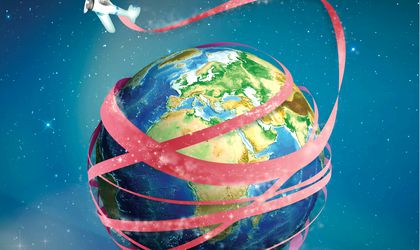 The edition of this year gathers over 50 participant countries, a record number in the IWA Charity Christmas Bazaar’s records.The event will take place between 10 AM- 4 PM and the funds gathered will be directed to several organizations that help disadvantaged people. For this edition over 30 diplomatic missions contributed, as well as representatives of international communities in Romania and over 600 volunteers, representing more than 60 nationalities.

The funds gathered from the sale of traditional products of attending countries, as well as the direct sponsorships, will be donated via grants for the foundations and associations that IWA supports at this edition.