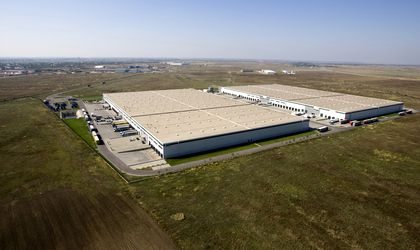 NOD is conducting operations on the Romanian market and that of Moldova and, with a customer portfolio of over 3,000 resellers, is an important provider of local retail networks. Last year the company had RON 930.9 million turnover, 0.06 percent more than in 2014, while net profit decreased by 26 percent to 7.67 million lei.

CTP, one of the biggest investors in logistic and industrial spaces in Romania, took over Park Bucharest West in 2015, after paying around EUR 60 million to Prologis. The park is located 23 kilometers away from Bucharest, in Bolintin-Deal.

Currently, CTP is developing building projects around the country and is renting spaces in Bucharest, Timisoara and Arad. 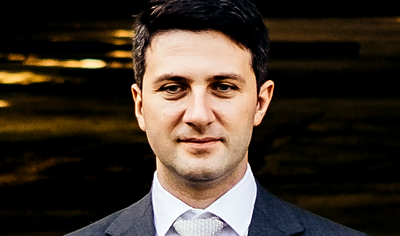 Recently, the developer announced it reached EUR 250 million in investments in Romania, with a portfolio of industrial A class properties of over 500,000 square meters and targeting the expansion to up to one million square meters in the next two years, CTP projects are co-financed by different banks, including Erste Bank, Societe Generale and Raiffeisen.