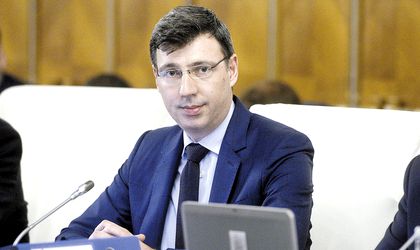 Ionut Misa, the former minister of finance, has been appointed on Wednesday as the new president of the tax administration agency ANAF.

He is replacing Mirela Calugareanu, who has been at the helm of ANAF since July 2017. She previously worked as executive director at the Regional Public Finance Direction Bucharest.

Misa has worked in the past for ANAF, holding several management positions.

The minister of finance, Eugen Teodorovici, said that the proposal for the new ANAF head was made by PM Viorica Dancila.