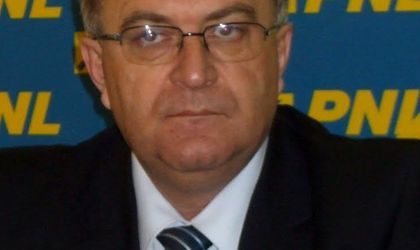 Ion Sterian has been appointed general director of Transgaz, according to the decision of the Administration Council, after being interim in May, while Marius Vasile Lupean was appointed economic director.

The selection procedure of the new general director and economic director of SNTGN Transgaz SA was developed by the Administration Council together with the Consultative Committee of Nomination and Remuneration, without the involvement of an independent expert specialized in HR recruitment, according to a release of the company.

Transgaz registered a profit of RON 400.9 million in the first semester of this year, an increase by 42.14 percent compared with the same period of 2016, while the turnover of the company reached RON 1.02 billion.