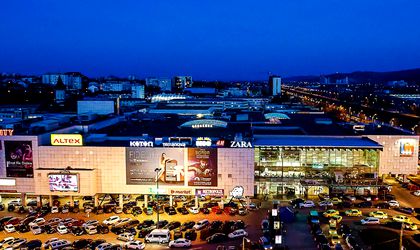 Intersport has recently opened a shop in Iulius Mall Iasi. Situated on the second floor of the mall, the store has a surface area of approximately 860 sqm and will complement the mix of brands in the sports area of ​​the center commercial.

The Iuliul Mll store is the second one opened by retailer  a mall of Iulius company in Iasi, after the one in the Palas mixed assembly.

In the national network Iulius Mall, Intersport is also present in Timisoara and Suceava.

Intersport is the largest network of sporting goods stores in the world, present in Romania since 2004. The brand owns 31 stores in our country in Romania cities such as: Bucharest, Constanta, Cluj-Napoca, Ploiesti, Brasov, Buzau, Bacau and Piatra Neamt.