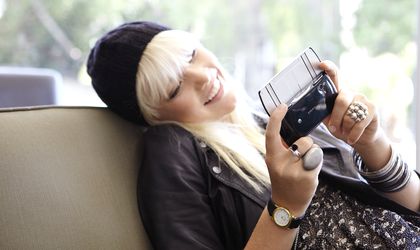 A crushing majority of Romanians living in the city are greatly influenced by the internet, with 84 percent of them taking into consideration brands that they did not have in mind before, as an effect of finding these brands on the internet, says the latest study of GfK entitled Internet and the Purchase Decision.

Even more, 57 percent of shoppers decided on another brand than initially planned after looking for information on the internet.

This trend is more visible in the case of men (62 percent), young people aged between 25 and 34 (63 percent), people with higher education (65 percent) and people living in Bucharest (70 percent). 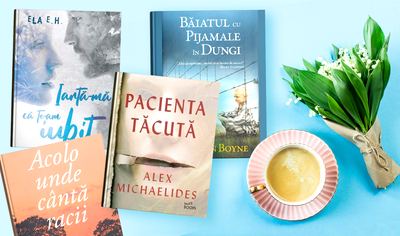 “With the large adoption of the internet in Romania, more opportunities for getting informed open in front of the consumer.(…) This helps the consumer to make the best decision, but at the same time represents a challenge for companies to include internet in the communication mix in an intelligent and efficient manner,” says Traian Năstase, Online Project Manager GfK Romania.
Otilia Haraga