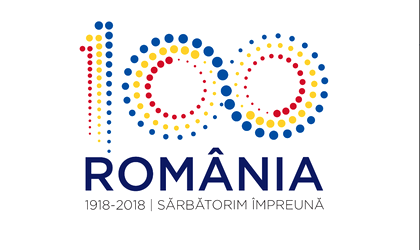 The international website of the Great Union www.romaniancentenary.org will launch today in London. The website, in English, “tells the extraordinary story of the Great Union for the English-speaking public”, a statement by the Romanian Cultural Institute (ICR) said.

The launch event is part of the program designed to celebrate internationally the Year of the Centenary will be attended by Romanian Ambassador to the UK Dan Mihalache, ICR president Liliana Turoiu and John Kampfner, president of the Creative Industries Federation. The latter will collaborate with ICR London to promote the website.

The portal will be presented by Dorian Branea, head of ICR London, who is also program coordinator, Florin Nicolae Ardelean and Ioana Bonda, two historians from the Babes-Bolyai University in Cluj-Napoca, who were responsible for writing the website’s content, project manager Magda Stroe and Andreea Scridon, translator.

The agenda of the event will also include the opening of the exhibition by Romanian artist Cristian Luchian, the designer and developer of the website. The exhibition is titled ‘The Road to the Great Union.’

The motto of the website is ‘The Greatest story ever told.’ 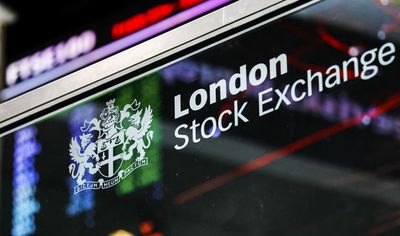 Romania is drastically taxing the sale of non-performing loans. What do other countries...

What a foreign investor is looking for in the construction market before entering...