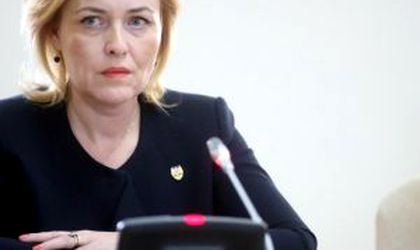 Interior Minister Carmen Dan stated on Monday that the search for missing businessman and former MP Sebastian Ghita is still ongoing. Ghita has been missing since late December.

“We are searching (for Sebastian Ghita). These searches were not abandoned or delayed, they are being carried out under the supervision of the prosecutor,” Dan said.

Former MP Sebastian Ghita was introduced on the list of the most wanted people on Europol, after a European arrest warrant was issued on his name.

On January 5, the supreme court of Romania issued an arrest warrant on his name. In mid-December Ghita breached the conditions of the judicial control and did not attend his appointment at IPJ Prahova. He was sent to court in several corruption cases.