InterContinental Bucharest awarded no. 1 medium company in tourism by Bucharest Chamber of Commerce and Industry 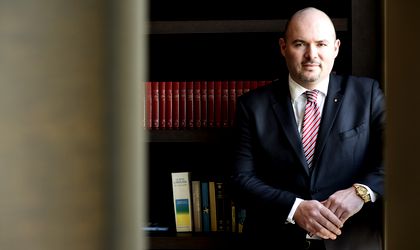 InterContinental Bucharest was awarded with Best Medium Company in tourism during the 24th ceremony of the Bucharest’s Top Companies organized by the Bucharest Chamber of Commerce and Industry.

“We welcome the initiative of the Bucharest Chamber of Commerce to award separately the companies activating in the tourism industry in our city, because this sector had an extraordinary development in the last years. We are proud that we have received this award especially because our financial performance in 2016, this top being built based on the financial data from the Ministry of Finance, ” said Lior Bebera, general manager of InterContinental Bucharest.

Last year InterContinental Bucharest reported a turnover of EUR 12 million, 65 percent of the revenues coming from accommodation and 35 percent coming from events and restaurants.