INS: Romania’s industry turnover up by 9.3 pct in August y/y 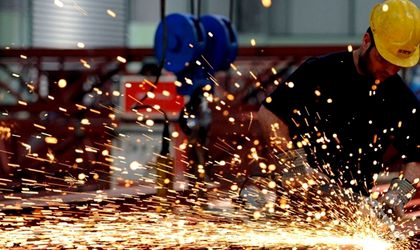 The overall industry turnover (internal and external) in nominal terms grew by 9.3 percent in August compared with the similar period of 2015 and dropped by 4.7 percent compared with the previous month, according to the National Institute of Statistics (INS).

The growth compared with the same period of 2015 was due to the growth in manufacturing industry (10.4 percent).

During the analyzed period, the extractive industry dropped by 21.8 percent and the energy industry decreased by 14.9 percent.

The industry turnover from August dropped by 4.7 percent compared with the previous month as a result of the manufacturing industry (-5.3 percent).

There were increases in the durable goods industry (9.9 percent) and the energy industry (5.4 percent). The extractive industry grew by 24.7 percent.

In the first eight months of 2016 the extractive industry dropped by 29.8 percent, while the energy industry registered a drop of 18.7 percent.