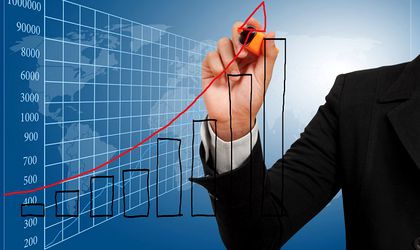 The National Institute of Statistics (INS) has reconfirmed its estimations from mid-November about an economic growth of 8.8 percent of GDP, in gross series, compared to the same period of the previous year.

T3 2017 was the ninth consecutive trimester that saw economic growth, according to INS.

The volume of gross added value increased by 0.1 percent, with the most important changes appearing in construction (0.2 percent) and information and communications (0.3 percent).