INS: Net investments in Romanian economy up by 8.7 pct in H1 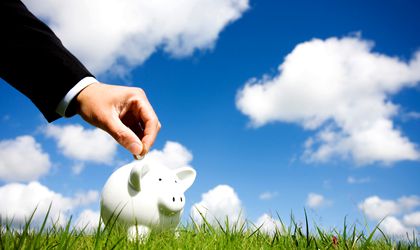 The net investments in the Romanian economy amounted to over RON 29.3 billion in the first semester, a growth of 8.7 percent compared with the same period of 2015, according to a press release of the National Institute of Economy (INS) on Tuesday.

„The growth was registered for all the structure elements: machineries (including transport means) with 13.3 percent, new construction works with 6.1 percent and other expenses with 1.7 percent. In the first semester of the year there was a growth in the net investments in machineries (including transport means) compared with the first semester of 2015 with 1.2 percentage points. The net investments in new constructions works dropped by 1 percentage point,” says the release.

In the second quarter of the year, the net investments from the national economy grew by 9.7 percent compared with the same period of the last year, a growth registered to all the structure elements: new constructions works with 11.9 percent, machineries (including transport means) with 9.3 percent and other expenses with 1.9 percent.